How to Apply for Permanent Residence in China 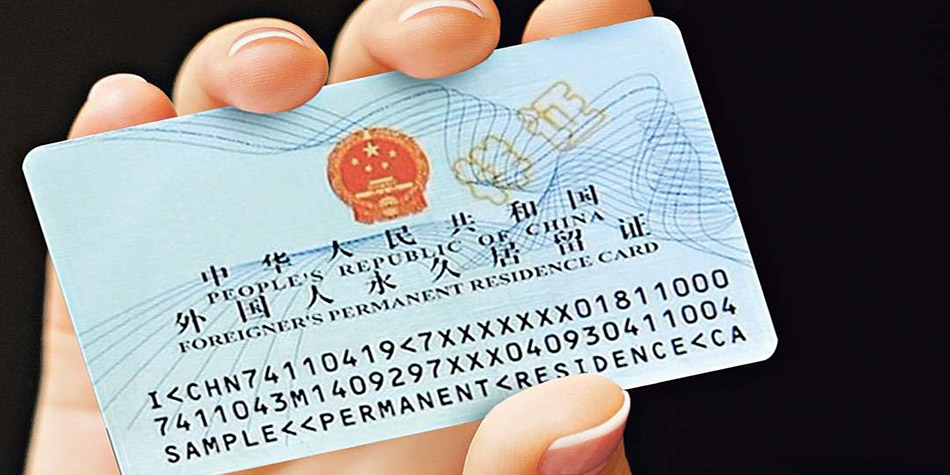 Since 2004, China has had a policy allowing foreigners to apply to obtain permanent residence in the country. Later, in 2018, the government promised to reform this policy via a new ‘accelerated residence program’, in order to make the process easier and better aligned with the needs of the modern Chinese economy.

The country is becoming an increasingly popular location for business, leisure and now residence for the lucky few who can obtain it. This year even Elon Musk was offered the chance to settle, after attending the opening of Tesla’s Gigafactory in Shanghai.

A rare and difficult task

For the average person, obtaining a green card in China is a rare and difficult task to complete. According to China’s Ministry of Public Security, in 2016 only 1576 foreigners obtained permanent residence in the whole year. This is a small number, but it represents a 163% annual rise, so things are indeed opening up.

In the 15 years since green cards became a possibility, 10,000 people in total have obtained one.

How to obtain a permanent resident card in China

Below is an outline of how you can join this small but growing crowd of lucky people.

If you have a good tax record (contributing more than 120,000 CNY per year) spanning at least 4 years, you will be eligible to apply for permanent residence. Those who work at high levels of senior management in key industries are given greatest priority.

High stakes investors in the Chinese economy are eligible for a Chinese green card. The following investment categories are considered:

To be eligible to apply via this route, the investment needs to have spanned over at least 3 years.

For those who are married to a Chinese national, or those with direct family connections to China (e.g. dependents of Chinese citizens), it’s possible to obtain permanent residence. Typically the relationship needs to been going on an official basis for at least 5 years.

A special category has been created for foreigners who are considered to have made a significant contribution to China via other means.

People who qualify for the China ‘R’ visa (for special talents) are most likely to be eligible via this route. R visa holders are usually highly skilled or sought after professionals whose abilities are extremely difficult to find.

A good example of this is the American basketball player, Stephon Marbury, who helped his team – the Beijing Ducks – to win the CBA Championship three times. More typical cases are those working in advanced areas of research technology.

For those hoping to live in China on a permanent basis, these new reforms and guidelines provide an optimistic boost. The routes for gaining permanent residence China are now clearer than ever, so hopeful candidates can plan and act accordingly.

Home > How to Apply for Permanent Residence in China