The $28.4b Industry in China You May Know Nothing About

One of the fastest growing industries in China is mobile games. A combination of factors have led to this phenomenon, most importantly accessibility. Most Chinese have a cell phone with an estimated 1.49 billion mobile subscribers in April 2018. (Statista) The amount of Chinese that have played games on their phones is now the size of PC gamers and consoles combined. Tencent projects that by the year 2020 esports will have over 350 million users generating $1.5 billion annually. The current market cap for Chinese Esports is around 8 billion backed by estimates that 1/5 of Chinese have played esports.

This was led by a massive growth in two types of games playable on a phone, MOBA and Battle Royale. Games like League of Legends and Starcraft used to control the market in China, but now games like Players Unknown BattleGround (PUBG) have taken a hold of young gamers in China.With just a cell phone you have access to over one hundred thousand games. Some claim that this is the appeal of mobile esports. The fixed costs involved are relatively low as cheap gaming PCs or gaming consoles can run $600 while everybody in China already has a mobile phone. With a mobile phone fans have the ability to watch their favorite streamer and then immediately open the app to try to emulate them.Some of the most popular are Clash Royale, PUBG, and Arena of Valor. Each of these games have created competition in their games with the best of the best advancing to the their world championship. These championships can have large sums of money involved such as Clash Royale which is allowing 7,000 players to compete for a chance to win one million dollars.Since Clash Royale left this open to the public over 25 million players signed up with hopes of making it to the end.Arena of Valor hosted a tournament in 2017 wherein the winners took home $440,000. If that seems excessive, PUBG spent a whopping $2 million on the prize pool for its Global Invitational Event over the weekend.

What makes part of this industry so lucrative is all that happens outside of the game. Millions of fans watch the livestreams of the events, or watch their favorite player practice on stream. There, they have the chance to make donations which the streamer sees and responds to in addition to their chat room where thousands with common interests can meet and form a community. There are also physical locations where people meet in China to play. Infrastructure for Esports is beginning to come outside of the form of the traditional internet cafes. There are now esports arenas complete with stadiums that can seat over 5,000 people and incubators for gaming companies.“The government isn’t stupid – they might criticize [gaming], but the industry’s track record speaks for itself,” says Ren Li, president and CEO of Pengta Network Technology, a Shanghai-based startup that runs Amazing Center, a chain of esports centers in China.“One center used to cost [US$1.6 million] to open – now it costs half that,” he says. “In some cases, the government pays us to open a center.”One such arena is located in Zhongxian at the cost of $211.6 million. When finished, the complex will include a 6,000-capacity stadium and an incubator for gaming start-ups – and this in a town that lacks an airport or railway station.China makes up 57 per cent of the global e-sports audience – with about 3.5 billion hours of e-sports videos viewed and 11.1 billion e-sports streams delivered to the country last year, according to an IHS Markit research report. (Reuters)

The surveys have also found that the eSports market isn’t comprised of only the younger male generation. Instead; 24.3% are females and, of this group, 69% are between the ages of 21; and 30. 29% of eSports users are parents, 59% of which are between 31 and 40 years old.

China’s huge pool of gamers are also willing to pay. The average Chinese gamer spends about US$143 a year on games, according to data from Newzoo. These transactions can make up more than 90 per cent of a game’s revenue. (Forbes)These purchases are referred to as microtransactions in the industry. There are four distinct types of micro transactions according to Tuoro University:

One of the first and most successful mobile games was Clash of Clans which generated $2.3 billion in revenue during 2016.

There are even gaming companies with patents on micro transactions, such as the one granted to Activision in October of 2017.“Activision’s patent suggests a model that utilizes matchmaking to encourage players to make in-game purchases. One example which was detailed in the patent is the possibility for each player to have a specific profile assigned to them, storing stats such as their playstyle and most commonly used weapons. The matchmaking system can then use this to ensure that each player is sorted into a game on a map that suits their playstyle, encouraging them to further develop this style and invest into weapons or upgrades, purchasable through real-world money, that can enhance their ability.” (GameSkinny)Possibly the most unethical of mobile companies are those who market towards children. Some games market to children below the age of 15 and offer in game purchases up to $100. They know that the children will most likely be playing games on their parents’ devices which have their credit cards already linked up to the App Store. The App Store has parental controls, but they must be turned on.Roy Dobson, a father from the UK learned this the hard way when his 11-year-old son Alfie spent over $7400 on an app over the course of two weekends. His transaction history showed that Alfie had spent over $1200 in just a half hour. (TechSpot) Other parents argue that the Random Chance Purchases encourage child gambling. The product does not guarantee what the consumer wants but rather a chance to acquire it through the purchase. Parents argue that this style of purchase resembles a casino slot machine.

A WIRED.com report found that in the popular, free to play (but microtransaction riddled) mobile war game “Clash of Clans”, 10 percent of paying players made up more than half of premium content-based revenue.Given these publishers can make billions of dollars off these games, that means these 10 percent of players are spending thousands of dollars on digital goods. Microtransaction-based companies call these customers whales, a phrase they borrowed from the Casino Industry. Li Wei, a 33 year-old employee of a Beijing technology firm, spends about two hours each day playing Honour of Kings.“I spend between 100 to 200 yuan each month to buy items so that I can customize my character in Honour of Kings,” said Li, adding that he also used to play PC games such as League of Legends, but now focuses more on mobile games as they can be played anywhere and their session times are shorter.

“This idolisation of [e-sports players] is vital to the popularity of games. When gaming is so accepted in society, and when you hear your friends talking about certain games, you’ll be more inclined to play games as well.” – SCMP

Tencent, the world’s largest company by game revenues, owns the majority of mobile esports titles in China. Half of the 24 esports games on Android are published by the internet giant, including the current number one title: King of Glory.An impressive 63% of esports titles on iOS are from Tencent. Seven of the top ten games on the Android market are creations of Tencent.There are a number of factors to Tencent’s domination of the market apart from the games themselves. Outside of mobile gaming, Tencent owns Riot games producer of League of Legends, they have purchased 5% of French developer Ubisoft, 40% of Epic Games, and they shelled out $2.3 billion for a minority stake in Activision Blizzard who produces games such as Candy Crush, Overwatch, Call of Duty, and Hearthstone.You may be thinking at this point that seems a bit excessive for a minority stake, but Tencent’s revenue from their gaming operations in 2017 was $36.39 billion, which is roughly half of their total revenue. (Tencent)Essentially, if they didn’t produce the game themselves they have acquired at least a portion of the company that did, if not all of it.Where will this industry go? That’s up to Tencent and the Chinese Government

Home > The $28.4b Industry in China You May Know Nothing About 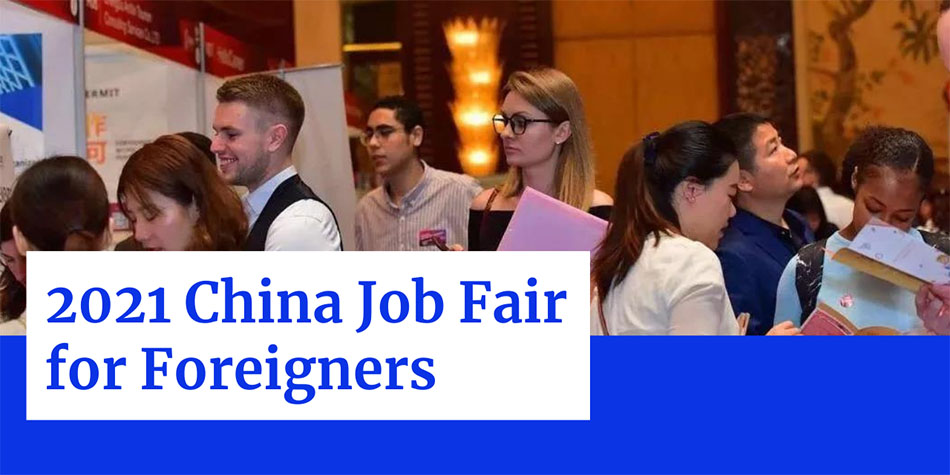